skip to main | skip to sidebar

The Elements of Style 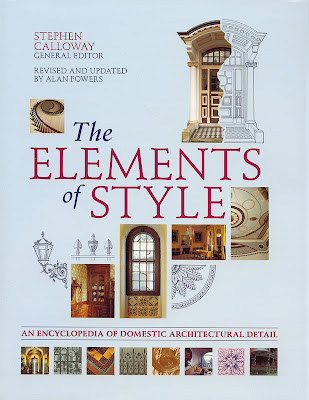 Just picked up a pretty neat "Encyclopedia of Domestic Architectural Details" book. If you're fascinated with finding out all the various terms for different types of moldings, or if you ever wondered what a "muntin" or a "baluster" is- this maybe is a good book for you. Covers from Jacobean and Tudor (1485-1625) to The Contemporary Era (1975- present day). Probably a great resourse for both concept artists and modelers- I feel as though it gives you all the details you need to keep your architecture and interiors accurate and consistent across a wide variety of western styles.
Published by Firefly Books, ISBN 1-55407-079-1 580 pages. 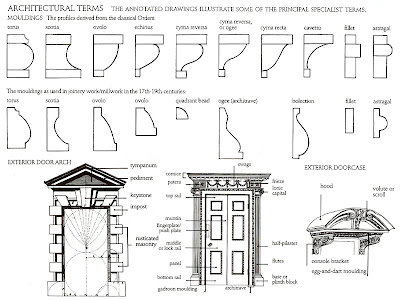 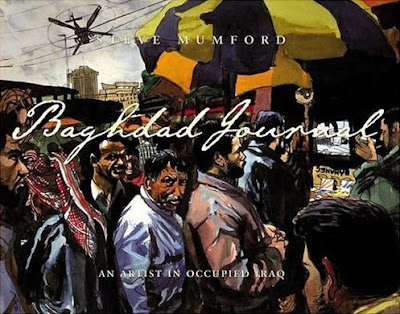 Its actually an older book- I picked it up a couple years ago- and I first became aware of Steve Mumford a couple years ago through his ArtNet.com diary. He went over to Iraq during the 2003 invasion seemingly with one plan. To draw, paint, and to witness. He arrived there early enough that perhaps you could still walk the streets of Baghdad alone in relative safety. Sketchbook and paints in hand, he wrote and drew who he met and what he saw. Its a fantastic glimpse into a world my American ass will never ever see . I find its EXTREMELY RARE to find an artist who is doing something no one else is doing, or will likely ever be able to do. Most of his journal postings can be found here; http://www.artnet.com/Magazine/features/baghdadjournal.asp
But I really recommend you go out and buy this book in support of his work... not to mention just to have a well drawn and well written sketchbook of an occupied Middle East that will never ever be the same.
I tried to pull out some of my favorite sketches and paintings, very difficult cause there are so many good ones, but here are a few.
Buy this book. 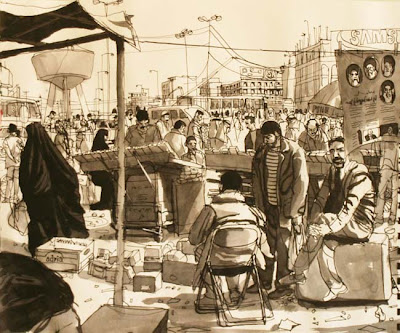 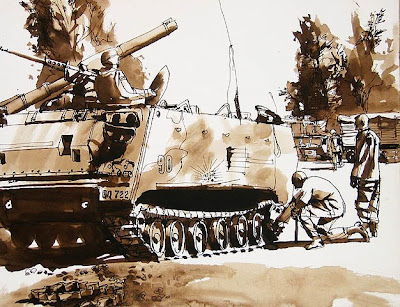 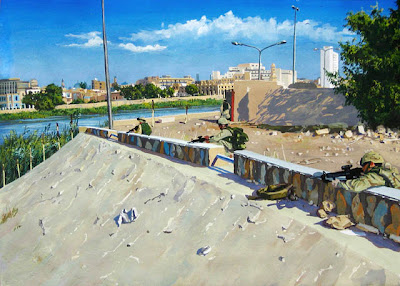 Just got this Hugo Pratt watercolors book. Its huge and packed with watercolors...it could be the art book of the year. Great text to art ratio.
I really want to scan some of the pages and show you some wonderful examples of his work found in here- but the book is so big and heavy its close to impossible. Big and heavy as in filled with art and unscannable. Im serious. All I can do is snag some stuff off of the internets. 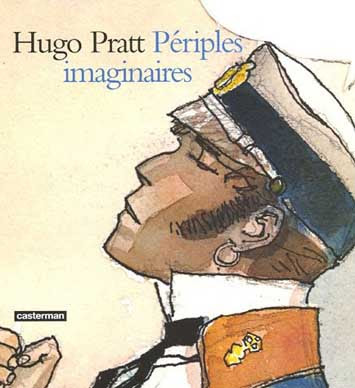 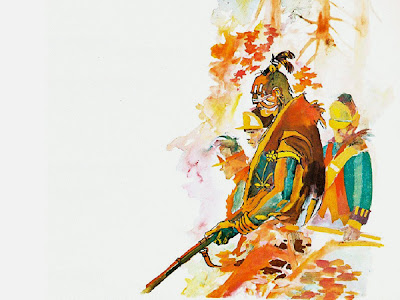 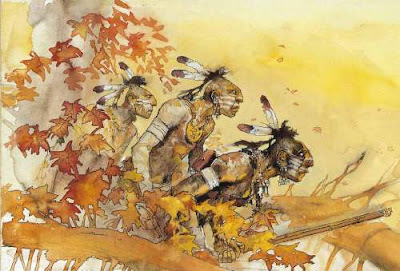 ..a few of those additional samples- great stuff- Highly recommended. I got mine through Stuart Ng who is the guy you should buy all your books from- he is also good about friendly and quick replies when you have questions or are looking for advice on certain titles. Support his shop.
Posted by enb at 9:01 AM 1 comment: